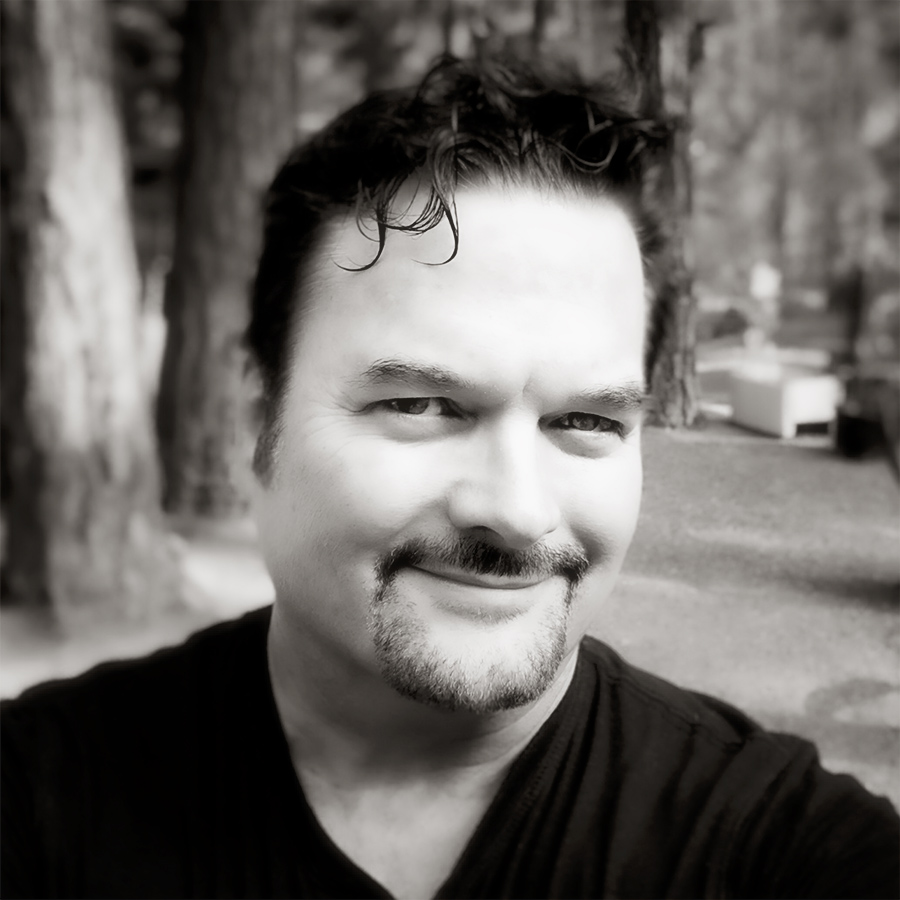 Michael Clawson’s background began in Silicon Valley when Apple Computer and Adobe Systems first made their mark in desktop publishing. He was introduced to interactive media early in his career, transitioned to production artist, and later to creator and lead principal of an interactive department at a major advertising agency. His design career spans over twenty years with a diverse repertoire that includes a hybrid combination of designer and developer with emphasis on graphic design, branding, photography and communication. Michael co-owns a boutique digital marketing company.

He received his Bachelor’s Degree in Creative Arts, with a focus on creative writing, and art history from San Jose State University in 1992. In addition, he minored in Cybernetics and System Science.  He has spoken at several industry-specific conferences including Adobe Max and MacWorld.

Michael began communicating as an iPhoneographer in late 2011 when he soon discovered the power wrapped inside his tiny telephone camera. As a professional photographer, he began to explore the limitations of the iPhone (and thus learned its strengths), and soon began to exploit various facets of his creativity with the device. He credits Instagram as the artistic sharing community where iPhoneography and art have flourished, giving him inspiration towards new opportunities and new discoveries.  Michael is also a published author, and often writes about and teaches iPhoneography and creative editing.