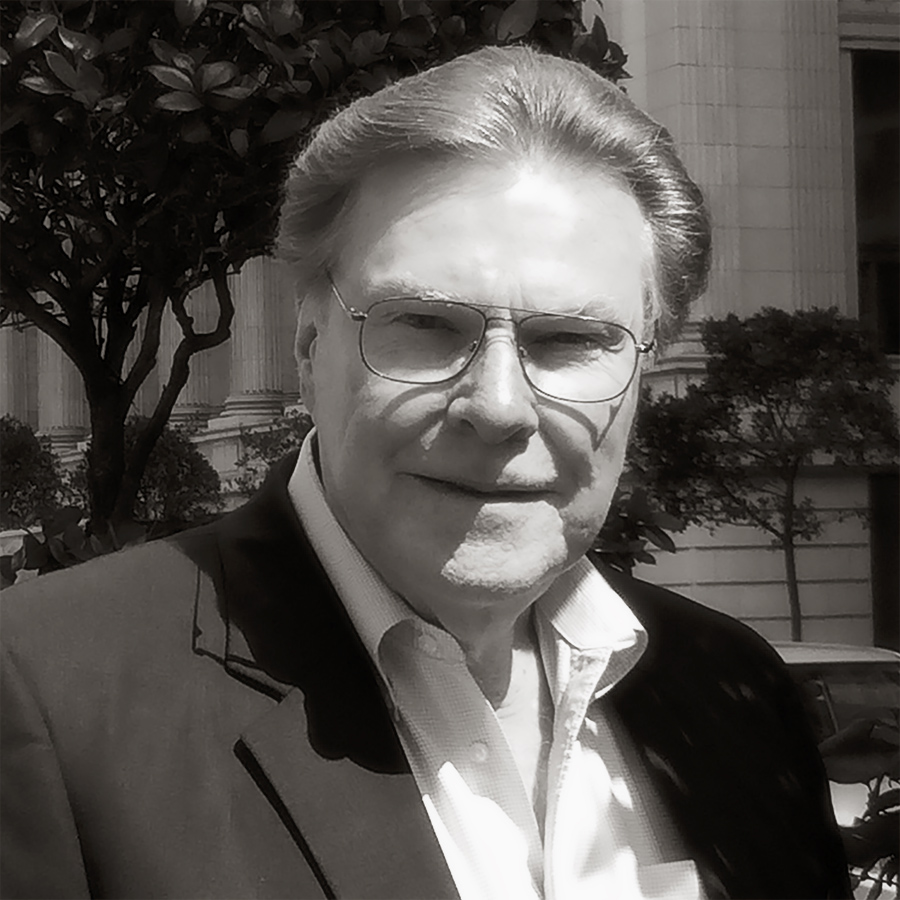 David Alcorn has been involved in book design primarily for university presses, museums, and publishers since 1986. However, his design career spans over fifty years with experience in corporate design consultancies in New York, San Francisco, and La Jolla, California. During the early years running his own firm, David will long be remembered as the designer of the iconic The North Face logo.

He received his Bachelor’s Degree in Graphic Design from California College of the Arts in Oakland, California. He has taught design at the Academy of Art College in San Francisco and spoken at many professional seminars in New York, Vancouver, B.C., and San Francisco.

Professionally David served as both Vice President and President of the San Francisco Society of Communication Arts. He is a member of Publishing Professionals Network where he was a panelist for a seminar: Design for Quality Trade: Three Award-Winning Designers Tell All. He has been a frequent presenter at Career Days in local high schools on “Graphic Design as a Profession.”

David’s designs have received design awards from American Association of Museums,American Center for Design, The American Institute of Graphic Arts, the San Francisco Society of Communication Arts and The New York Type Directors Club. In 2001, Graphic Design:usapresented Alcorn Publication Design The American Graphic Design Award for excellence in communication and graphic design. This award was for the design and production of Early Art and Artists of West Virginia.

Member of Board of Directors, Vice President and President

Publishers Association of the West

The American Institute of Graphic Arts

The American Federation of Arts